How2Media announces that LHTC Broadband will be part of its “World’s Greatest!…” series 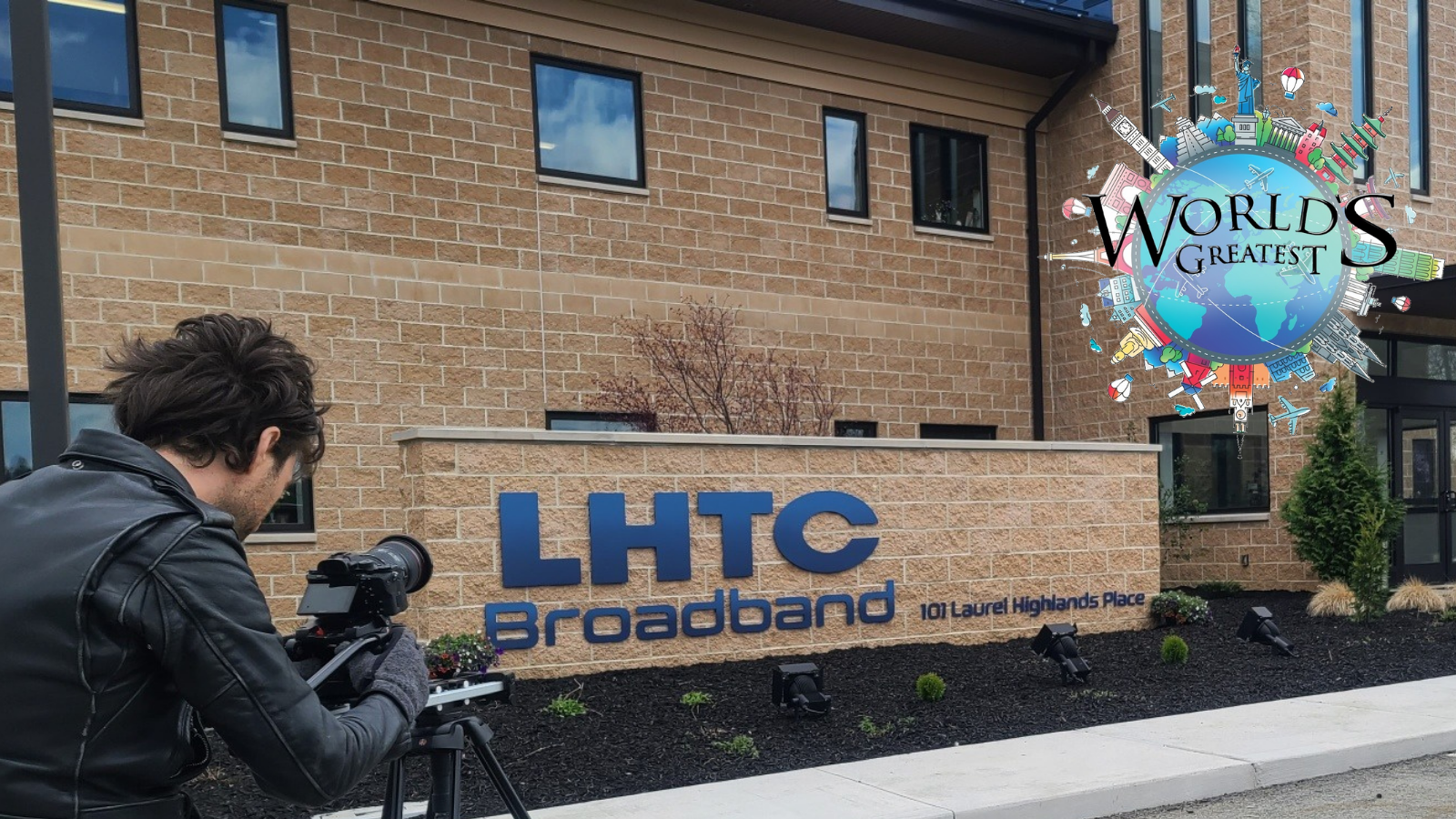 How2Media, the producers of the television show “World’s Greatest!…”, announced today that they have recently selected LHTC Broadband to be a part of the popular television series.

While broadband internet service is common in most urban and suburban communities in the United States, rural communities often lack the infrastructure and customer base necessary to entice large companies to invest in the technology. Thanks to companies like LHTC Broadband, this problem is becoming a thing of the past. With a history dating back to 1908, LHTC Broadband has certainly earned the trust of its customers and the respect of competitors all over the country. “We think their story will be meaningful as well as educational to our viewers,” said Kyle Freeman, Executive Producer of the show.

As part of the show, How2Media sent a film crew to spend time at the Company’s facilities in Donegal, Pennsylvania to find out what the story behind the story is with this great and growing company, and to show the “World’s Greatest!…” viewers why LHTC Broadband was selected as the best in their category, and therefore featured on the show. “We are honored to have been selected by the “World’s Greatest!…” and we look forward to telling our story,” said the Company’s President & CEO, James J. Kail.

“World’s Greatest!…” is a thirty-minute show dedicated to highlighting the world’s greatest companies, products, places, and people. Each show is a fast-paced tour around the world featuring behind the scenes footage, informative interviews, and exciting visuals.

How2Media is a 21st Century television production company. Their award-winning programming can be seen on national cable channels and local network affiliates across the country. For more information on How2Media and their show lineup, please visit how2mediaproductions.com

Episode 323 will air on July 9th and July 23rd at 3:30 p.m. Check your local tv listings for channel information.