As you’ve probably have heard, LHTC Broadband broke ground back on July 12th, 2018 for their new corporate headquarters in Donegal. Construction began in August and lasted until late October. Due to the winter weather, construction was put on hold from December through February. In March, the weather finally broke, and construction began once again. By late April, the shell of the first floor was completed and construction of the second floor began. As of early June, the second floor was is nearly complete, and work on the roof will begin soon. If all goes according to plan, the building should be completed by October of this year. The corporate building will be home to both business offices that are currently located in Stahlstown and Indian Head, as well as, the radio studios for 97.3 Lite FM Latrobe and 98.7 Jack FM Greensburg. As progress continues, we will be sure to keep you updated so be sure to check back to see how the construction progresses. 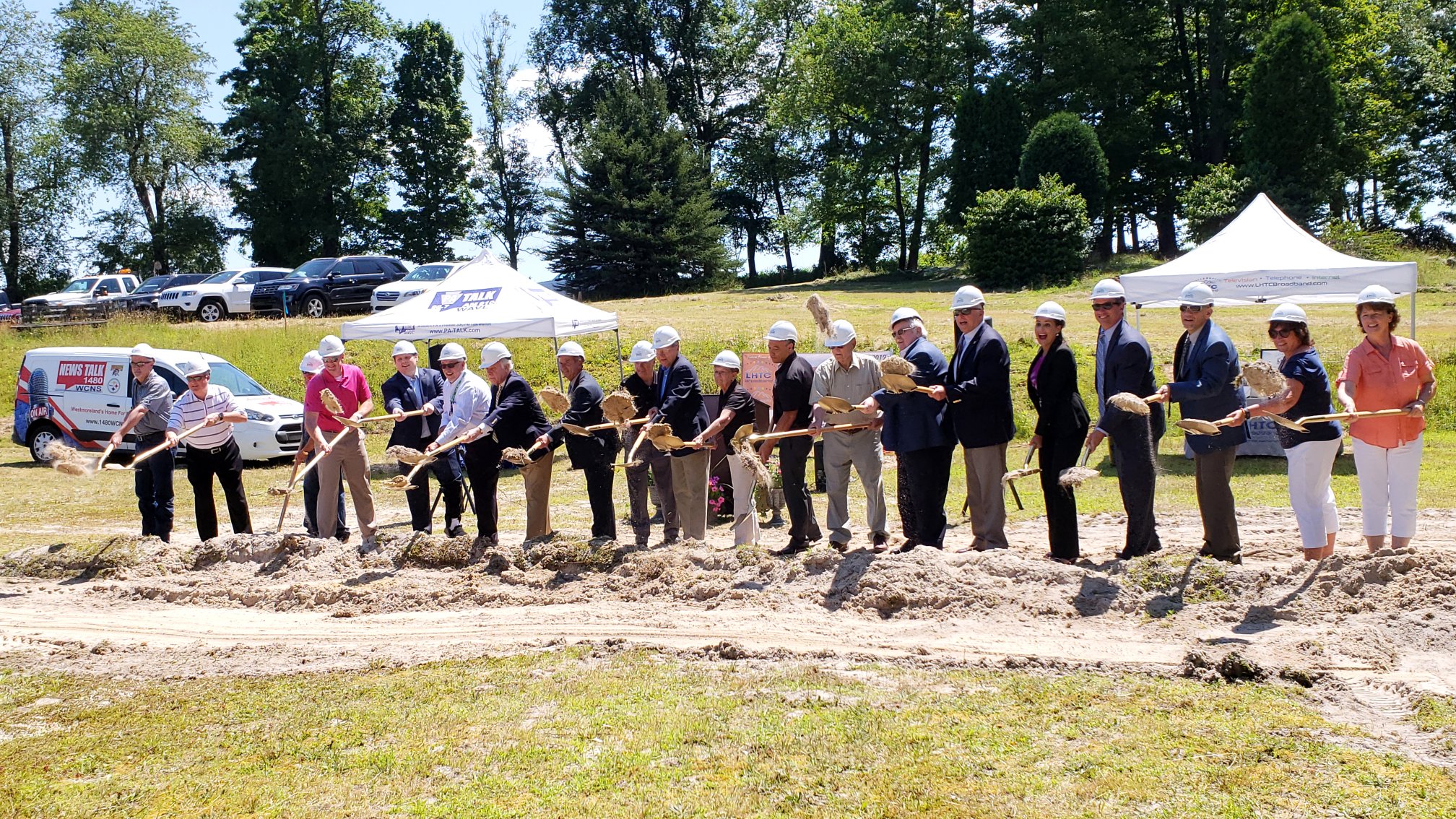